From research to action – co-design workshop of Cluj Innovation Fellowships

From research to action – co-design workshop of Cluj Innovation Fellowships 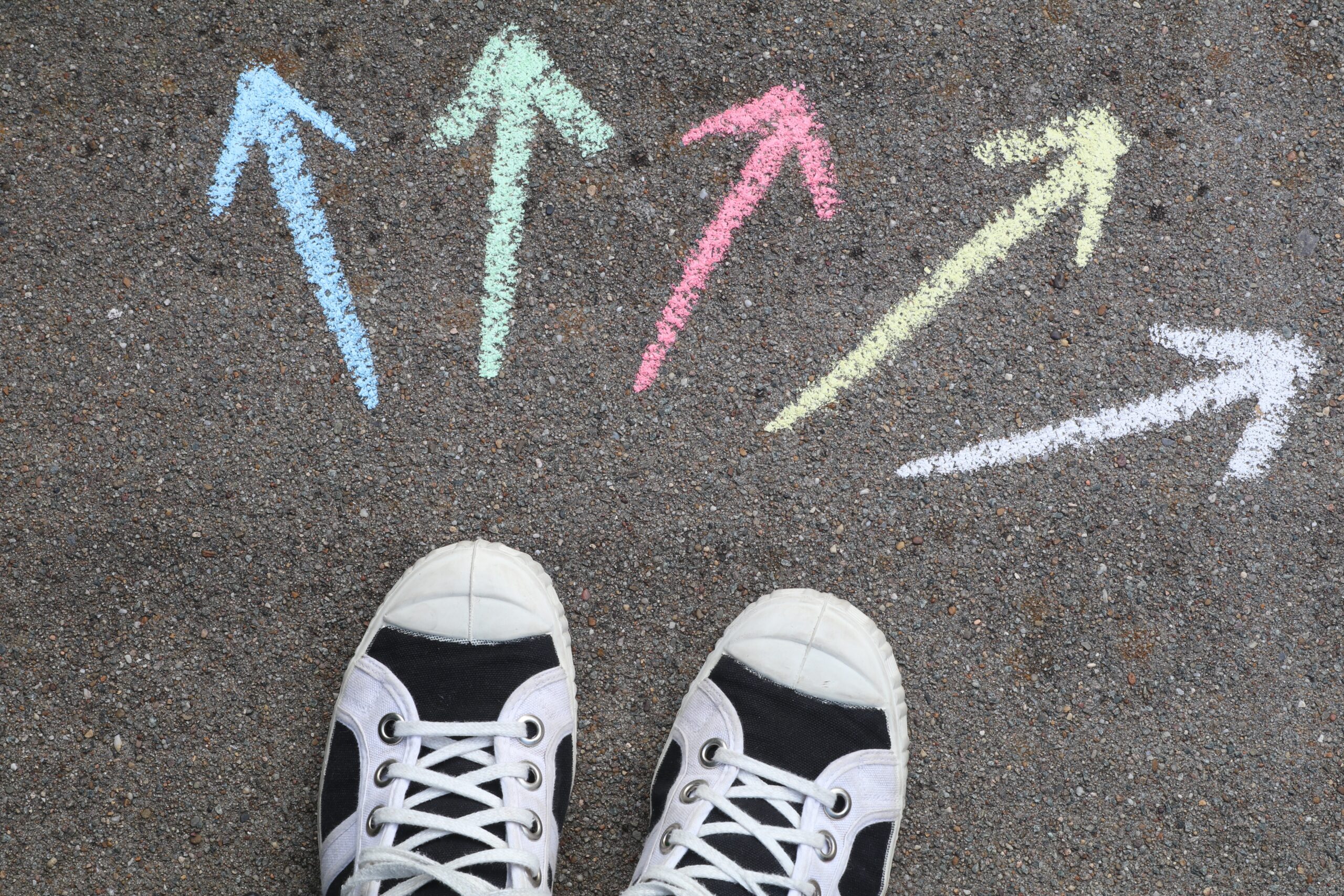 Cluj Innovation Fellowships (CIF) represent a support mechanism aimed for 2021, as a result of the lessons learned about the collaboration between public and private entities during uncertain circumstances. They are intended to turn into action the results of the research conducted so far.

The co-design workshop that took place on September 23rd, 2020 was aimed at:

For this purpose, we invited various organizations and institutions dealing with the proposed themes or with similar processes, to ask for their perspective and build together the concept of the Cluj Innovation Fellowships.

The workshop participants were:

The 4 thematic areas of the Cluj Innovation Fellowships:

The design elements of the fellowships that were discussed:

The open call to apply for the Cluj Innovation Fellowships will be launched in April 2021. Until then, we will work to finalize the concept and the schedule, taking into consideration the contributions of our colleagues to whom we are grateful for their participation.

Cluj Innovation Fellowships represent an activity that is funded by the European Commission via Urban Innovative Actions and the Cluj-Napoca City Hall, as part of the project Cluj Future of Work.

Cluj Future of Work is a project initiated by the Cluj-Napoca Urban Innovation Unit, which was created by Centrul Cultural Clujean (Cluj Cultural Centre) in partnership with the Centre for Civic Innovation and Imagination of Municipality of Cluj-Napoca.